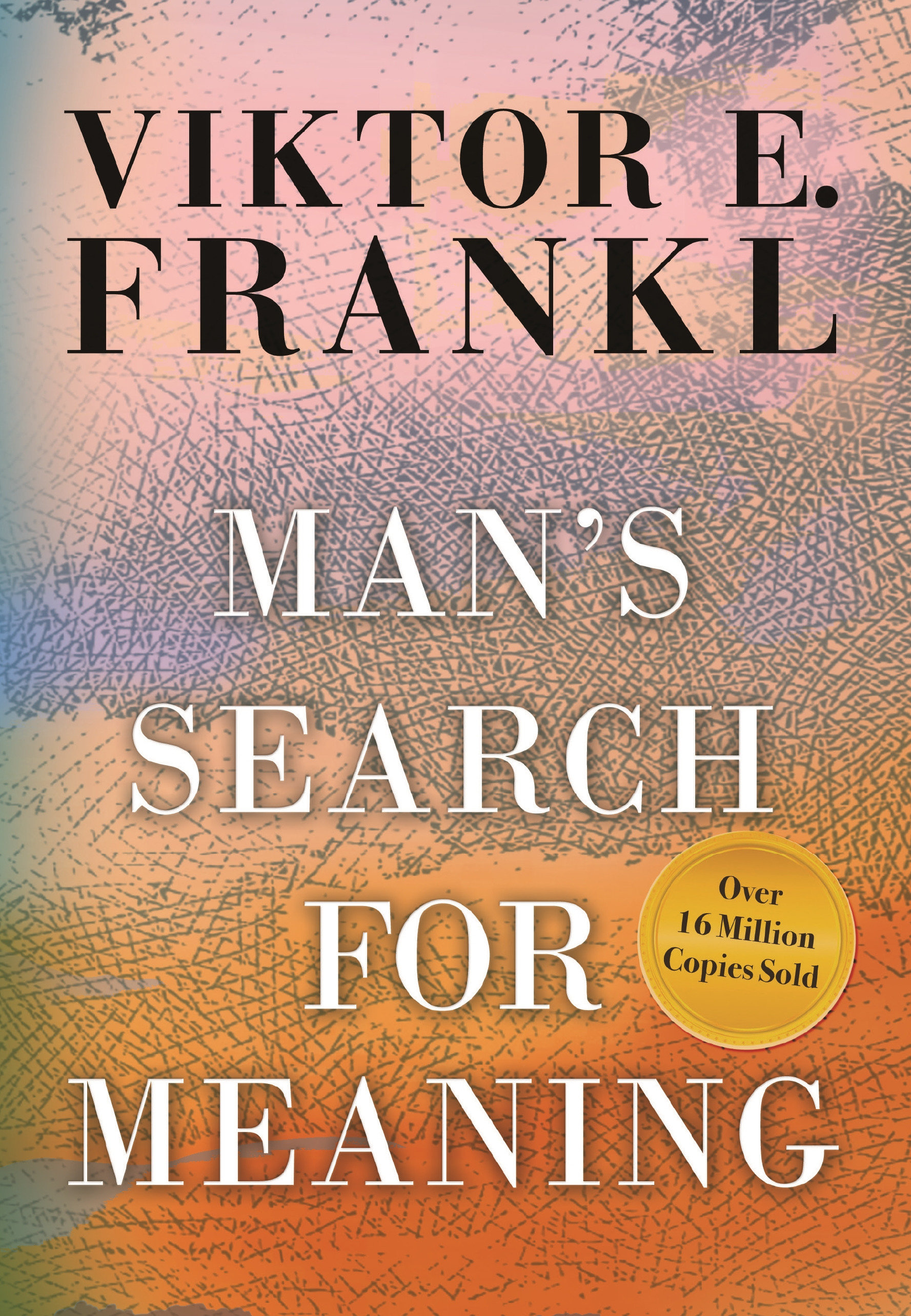 A book for finding purpose and strength in times of great despair, the international best-seller is still just as relevant today as when it was first published. (S2(BThis is a book I reread a lot . . . it gives me hope . . . it gives me a sense of strength.(S3 (B—Anderson Cooper, Anderson Cooper 360/CNN This seminal book, which has been called (S2(Bone of the outstanding contributions to psychological thought(S3 (Bby Carl Rogers and (S2(Bone of the great books of our time(S3 (Bby Harold Kushner, has been translated into more than fifty languages and sold over sixteen million copies. (S2(BAn enduring work of survival literature,(S3 (Baccording to the New York Times, Viktor Frankl’s riveting account of his time in the Nazi concentration camps, and his insightful exploration of the human will to find meaning in spite of the worst adversity, has offered solace and guidance to generations of readers since it was first published in 1946. At the heart of Frankl’s theory of logotherapy (from the Greek word for (S2(Bmeaning(S3(B) is a conviction that the primary human drive is not pleasure, as Freud maintained, but rather the discovery and pursuit of what the individual finds meaningful. Today, as new generations face new challenges and an ever more complex and uncertain world, Frankl’s classic work continues to inspire us all to find significance in the very act of living, in spite of all obstacles. This gift edition come with endpapers, supplementary photographs, and several of Frankl’s previously unpublished letters, speeches, and essays. This book was published with two different covers. Customers will be shipped one of the two at random.

Tell us what you thought about Man's Search For Meaning, Gift Edition

Be the first to add a comment or review for Man's Search For Meaning, Gift Edition