Programs, Events, Services and Recommendations for Teens + Teen Book of the Week

Do you need help with homework? Are you stressed for exams? Do you want tips on how to study better? Then come join this fun group study session with helpful studying and de-stressing tips. 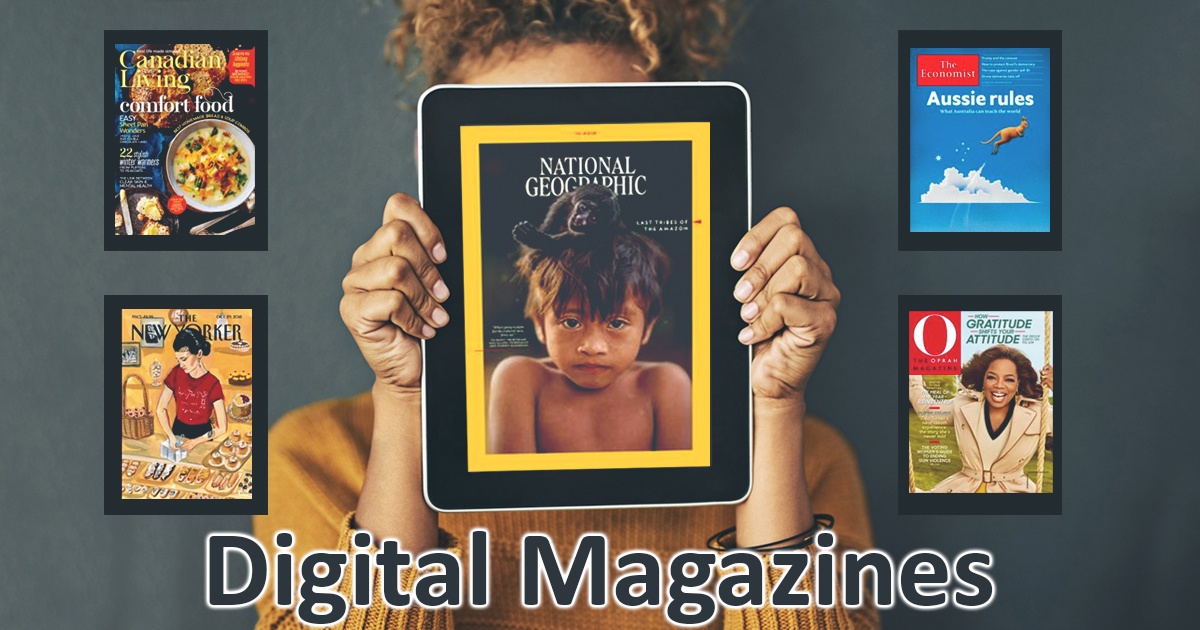 With KFPL's Digital Magazine collection, you can access a variety of popular magazines on your desktop, tablet, or smartphone. 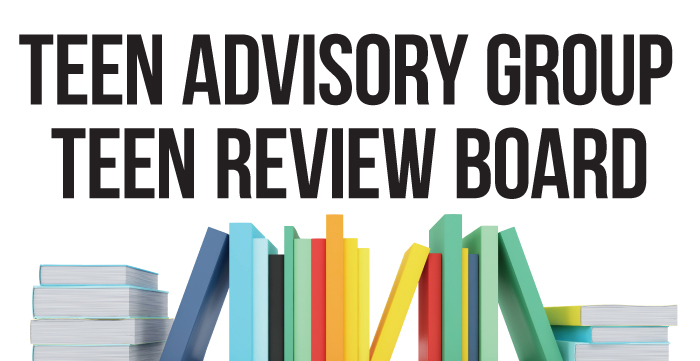 High school students can participate in the Teen Advisory Groups, the Teen Review Board and other volunteer opportunities.

Extinction Rebellion protests, #neveragain, smashing the patriarchy, defying binaries, and imagining brand-new systems - we know that teens want to change the world! Come out each month to discuss a different issue facing Kingston and Frontenac, Canada, or the entire Earth. You can check out a couple of titles from our monthly list of suggested on-theme reads, contribute to our KFPL Teens-Only Instagram account, and network with other teen activists and innovators.

How do you save the world? You start with information. And we're the public library. We've got you covered.

January's theme is "Brave New Year," and our meeting will focus on political dystopian fiction, the future of democracy, and the rise of populism. Some suggested titles follow:

The Handmaid's Tale and The Testaments by Margaret Atwood

Nevertheless, We Persisted by multiple authors

Glimmer of Hope by the March for Our Lives movement

How I Resist: Activism and Hope for a New Generation by Maureen Johnson

Woke: A Guide to Social Justice by Titania McGrath

Teardown: Rebuilding Democracy from the Ground Up by David Meslin

The New Populism: Democracy Stares into the Abyss by Marco Revelli

Looking for something good to read? At KFPL you can receive book...

Maus is a graphic novel by American cartoonist Art Spiegelman, serialized from 1980 to 1991. It depicts Spiegelman interviewing his father about his experiences as a Polish Jew and Holocaust survivor. The work represents Jews as mice, Germans as cats, and Poles as pigs. Critics have...

In 1916, Charley Bourne lies about his age to fight on the battlefields of France. But thoughts of glory and patriotism are swept aside by the bloody artillery barrage of soul-crushing drudgery and need-less sacrifice amidst the trenches of the First World War.

See all Programs and Events