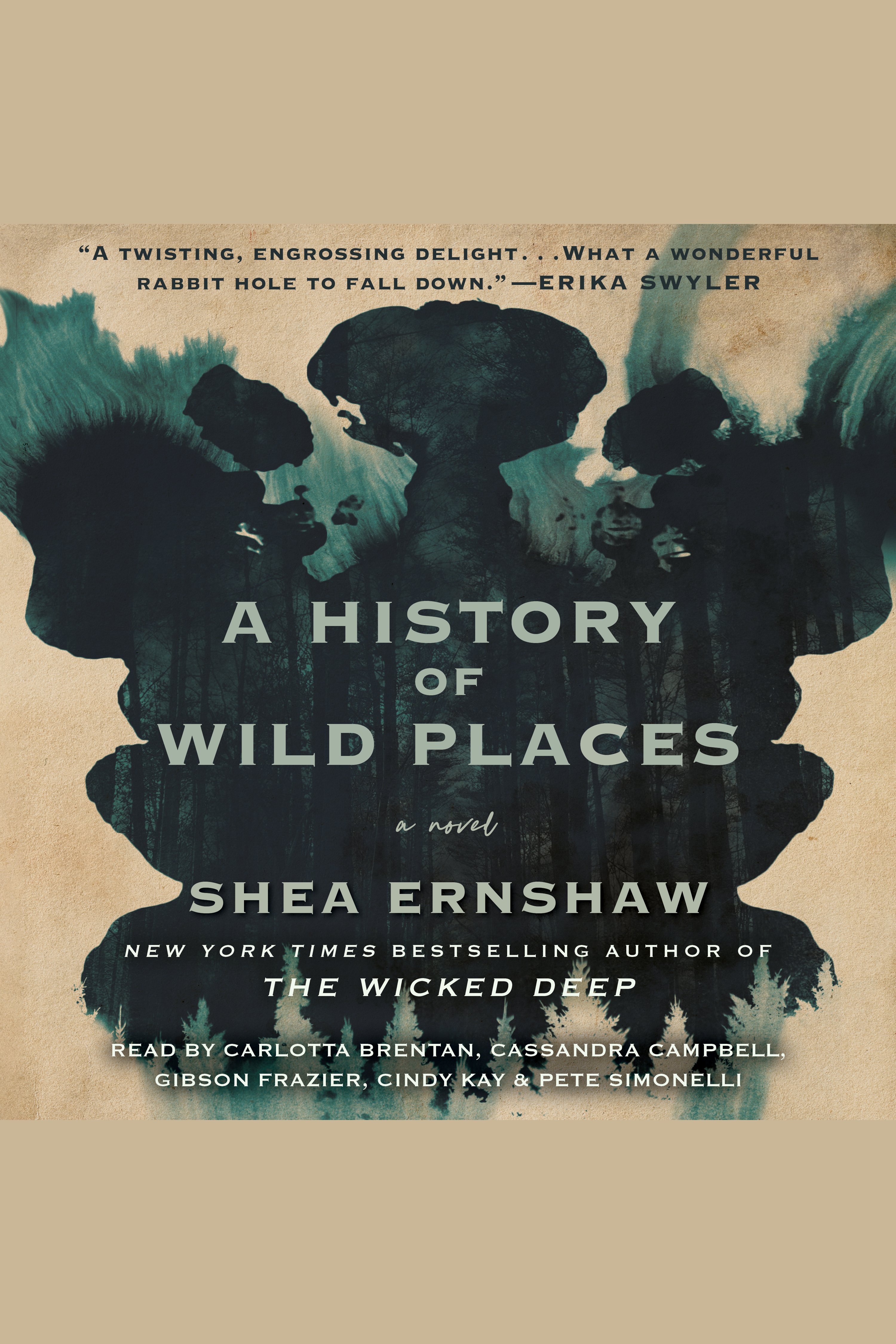 A History of Wild Places

(S2(BWhat a wonderful rabbit hole to fall down.(S3 (B—Erika Swyler, author of Light from Other Stars and The Book of Speculation (S2(BA terrifying and timely book.(S3 (B—Erica Ferencik, bestselling author of The River at Night and Into the Jungle (S2(BAs spine-chilling as it is beautifully crafted.(S3 (B—Ruth Emmie Lang, author of Beasts of Extraordinary Circumstance The New York Times bestselling author of The Wicked Deep weaves a richly atmospheric adult debut following three residents of a secluded, seemingly peaceful commune as they investigate the disappearances of two outsiders. Travis Wren has an unusual talent for locating missing people. Hired by families as a last resort, he requires only a single object to find the person who has vanished. When he takes on the case of Maggie St. James—a well-known author of dark, macabre children’s books—he’s led to a place many believed to be only a legend. Called Pastoral, this reclusive community was founded in the 1970s by like-minded people searching for a simpler way of life. By all accounts, the commune shouldn’t exist anymore and soon after Travis stumbles upon it…he disappears. Just like Maggie St. James. Years later, Theo, a lifelong member of Pastoral, discovers Travis’s abandoned truck beyond the border of the community. No one is allowed in or out, not when there’s a risk of bringing a disease—rot—into Pastoral. Unraveling the mystery of what happened reveals secrets that Theo, his wife, Calla, and her sister, Bee, keep from one another. Secrets that prove their perfect, isolated world isn’t as safe as they believed—and that darkness takes many forms. Hauntingly beautiful, hypnotic, and bewitching, A History of Wild Places is a story about fairy tales, our fear of the dark, and losing yourself within the wilderness of your mind.

Tell us what you thought about A History of Wild Places