All Branches will be closed on October 10 for Thanksgiving Day 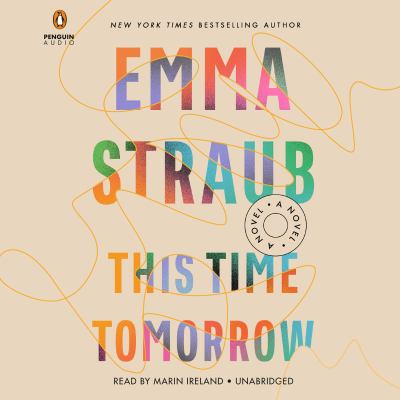 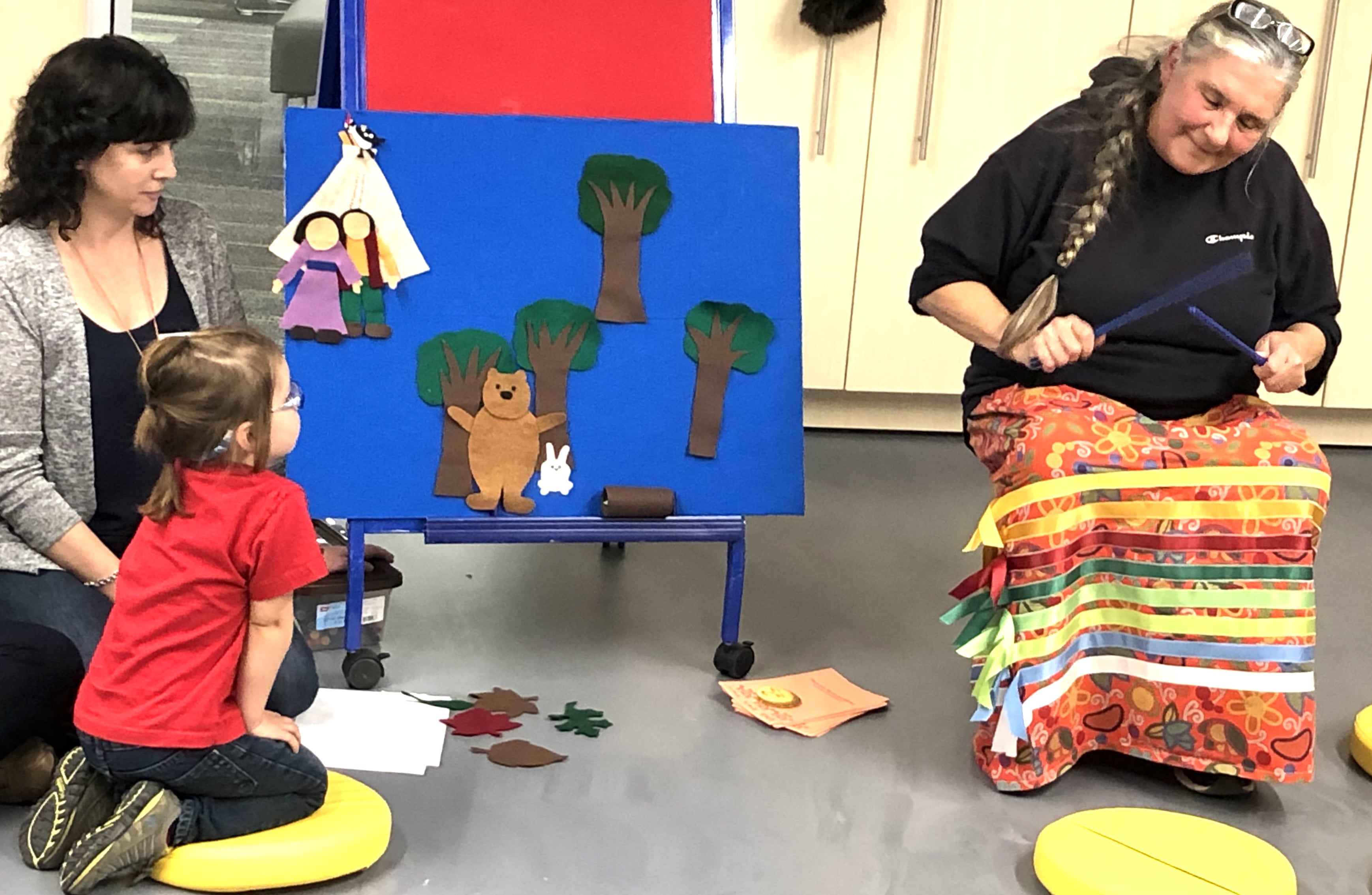 September 30 is the National Day for Truth and Reconciliation and Orange Shirt Day. This day acknowledges the painful legacy of residential schools and the ongoing trauma faced by survivors of these institutions and honours survivors, families, communities, and children stolen by the violence of colonialism. These books will help broaden your understanding of truth, reconciliation, and residential institutions.

Former residential school students can call 1-866-925-4419 for emotional crisis referral services and information on other supports. 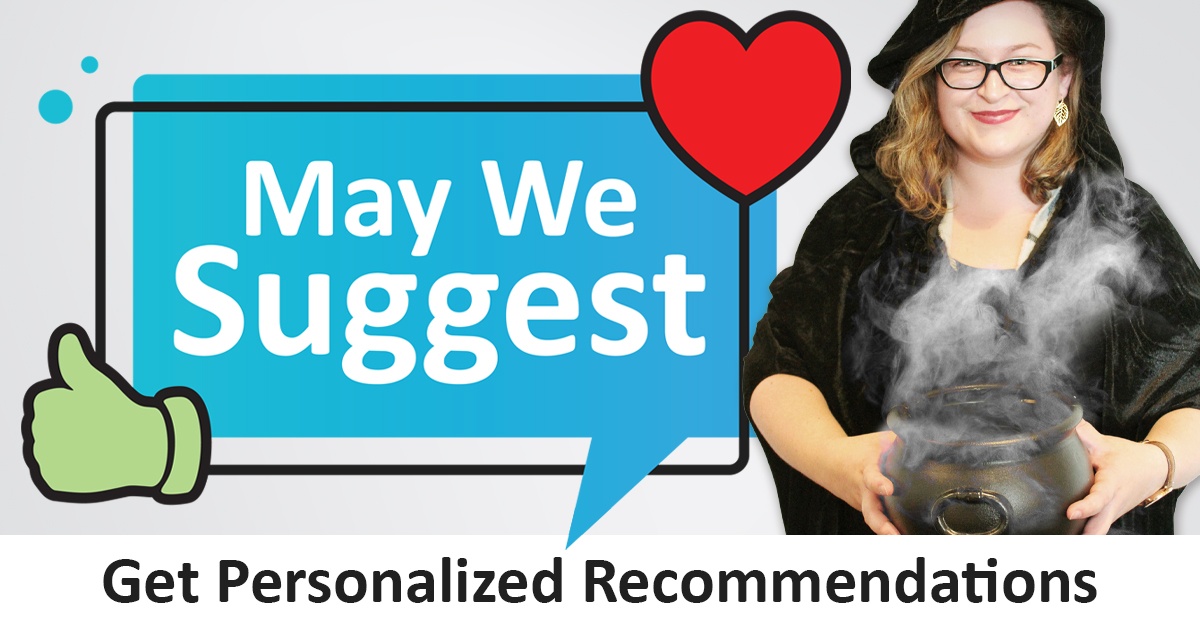 Just like you, our staff have a variety of likes and interests, so if you're stuck looking for your next book, you can ask us. 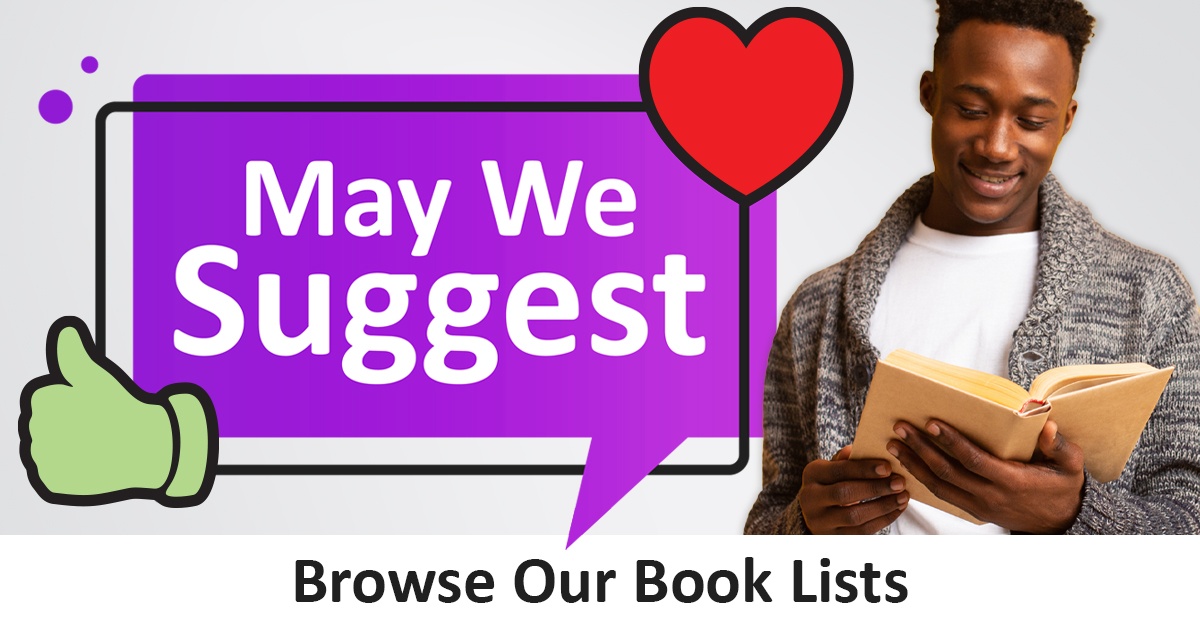 Curated lists are created by our staff year-round to respond to community needs. Find all of our lists here.

Celebrate World Space Week with amateur astronomer Frank Hitchens! Hitchens returns to KFPL on Oct. 5 to discuss the Voyager I, our most far-flung explorer. 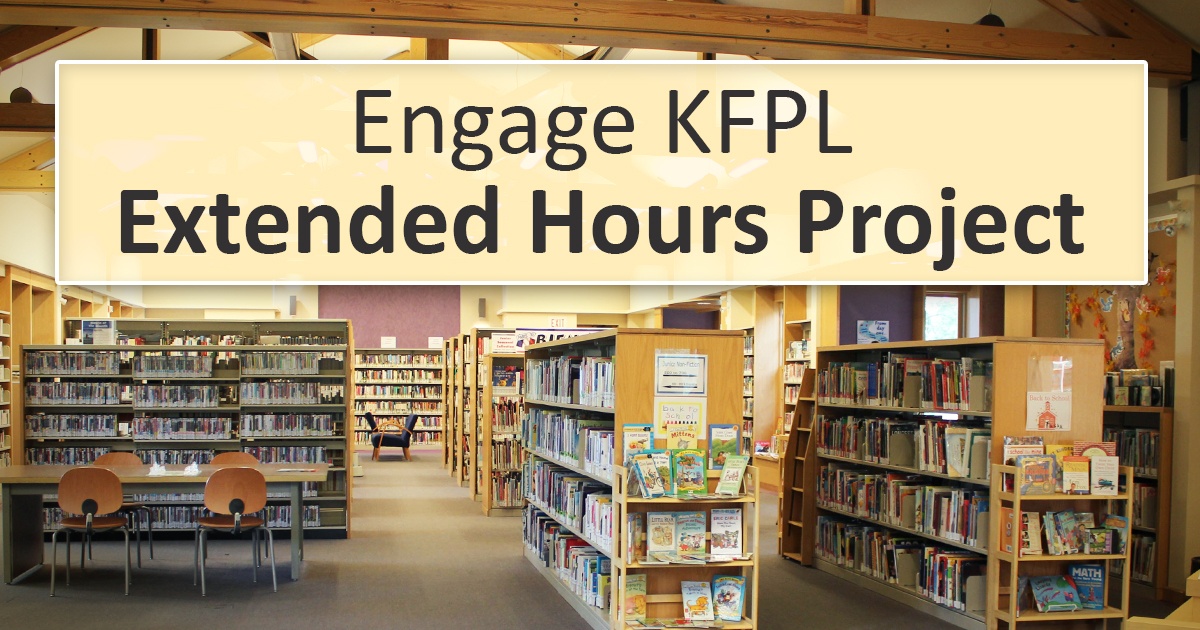 Learn more about the Extended Hours Project, which will provide Kingston East residents with more opportunities to use their public library branch.

Science Literacy Week celebrates the diversity of Canadian science and its culture. This year's theme is mathematics, the language of science. Explore mathematics, its modern applications and how this ancient science is the origin of all the technology we know and use today with these suggestions from KFPL staff and the Queen's University Department of Mathematics and Statistics.

Her Majesty Queen Elizabeth II ruled longer than any other monarch in British history, Queen of the United Kingdom and the Commonwealth for 70 years and seven months.

She became queen at age 25, though when she was born, she was third in line to the throne and never expected to become queen. She joined the women’s branch of the British Army during World War II, becoming the first female member of the Royal Family to serve in active duty, married Prince Philip of Greece and Denmark in 1947, and had four children.

She lived a storied life, detailed in these selections from our shelves.

Wi-Fi Out at Isabel Turner Branch

Wi-Fi is temporarily out of service at the Isabel Turner branch. There is still internet service available via networked computers inside the branch.

Register Online for a Library Card

Register today for a KFPL library card and access all of our online services and digital collections.

From new services to upcoming events, our newsletters make sure you get the news you want, when you need it.