All library branches closed until further notice. Find out more.

For my son’s sake we take that route home, but the Wolfe Island windmills he wants to see aren’t visible. Thick fog blurs lake sky land. Trees in Breakwater Park stand black against the mist like guards, watchful lest a passerby shoulder through the curtain and vanish, gray doorway furring shut behind. No turbines today, no island even. And from the back seat: disappointment. How to explain that yesterday those towers stood there, flashing sunlight off their furling blades, and tomorrow when the fog lifts and the ferry plows across the river, they’ll be there, waving, again? Don’t we all long to part that shroud and see for ourselves what’s planted, solid and true, on the other shore? 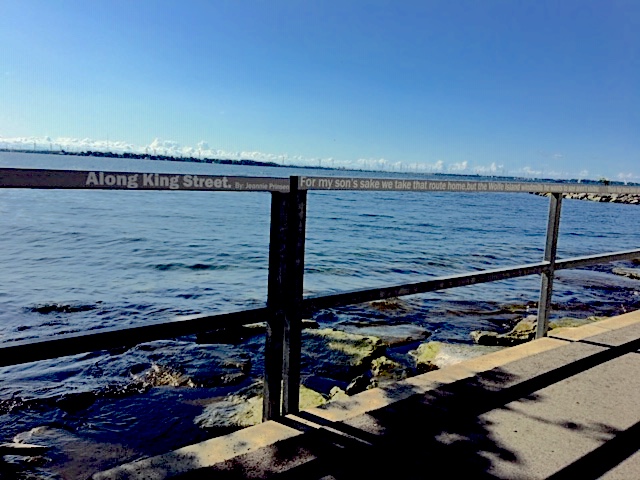 image by Jason Polen from Gilmore Reproductions-Kingston, who facilitated the printing and installation of all the pieces included in Ontario Street: A Vibrant Spaces Project. Used here with permission.

Jeannie Prinsen lives with her husband, daughter, and son in Kingston, Ontario, where she teaches an online course in essay writing at Queen’s University. Her writing has previously appeared in Fathom, Relief, Barren, and elsewhere. Find her online on Twitter: @JeanniePrinsen.

About the Poetry Blackboard

The Poetry Blackboard showcases poems curated by Kingston's Poet Laureate and written by Kingston poets. There's a new poem every month, written by poets living and dead, historical and contemporary, published and unpublished, adults and children, giving full range to the cultural voice of Kingston. Started in 2015 by Helen Humphreys, the Poetry Blackboard will be continued as of 2019 by Jason Heroux.

News About the Poetry Blackboard

We wish to thank Helen Humphreys, Kingston's second Poet Laureate, for her generous support of emerging and established poets in Kingston through library programming and our Poetry Blackboard project. Throughout her four years as Poet Laureate, Helen curated a digital collection of poetry to showcase the talents of local creators of all ages, both historic and contemporary. Helen also offered several opportunities for emerging poets to develop their craft, offering group workshops and one-on-one mentorship. Her active engagement with the library and community has been greatly appreciated.

We welcome our incoming Poet Laureate, Jason Heroux, and look forward to working together to continue the Poetry Blackboard and develop new community programming.

Need help? Give us a call!

Have a question about your account? Need help with cloudLibrary? Looking for reading suggestions? Miss talking to us? We’re here! Give us a call at 613-549-8888. Our phone lines are staffed Monday to Thursday from 10 am to 8 pm, and Friday to Saturday from 10 am to 4 pm.

All library branches remain closed. We are now accepting materials through our return slots. Due dates for items that patrons have at home have been extended to June 15, and no fines will be charged. Read more here. 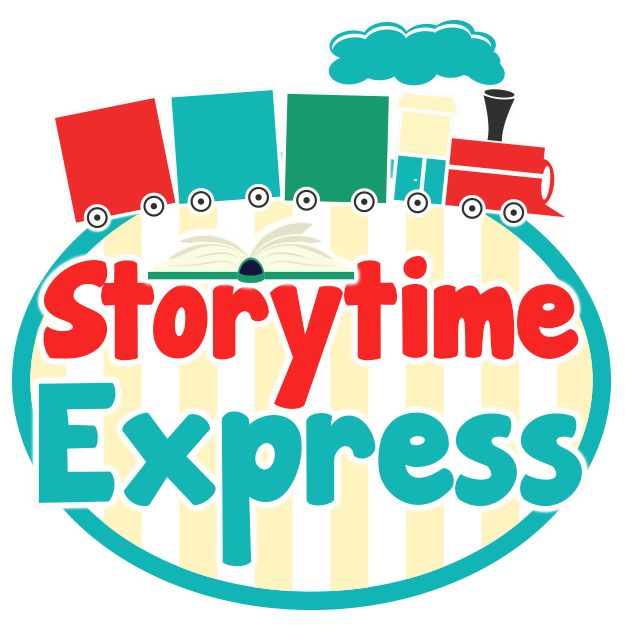